A 20 percent hike in the minimum wage is one of US President Barack Obama’s second term plans announced in his State of the Union address.

Obama told a joint session of Congress that he had support from senior figures in corporate America for the move.

If he gets enough political backing for the dormant plan, an estimated 15 million Americans will see incomes rise.

“Tonight, let’s declare that in the wealthiest nation on Earth, no one who works full-time should have to live in poverty, and raise the federal minimum wage to $9.00 an hour. We should be able to get that done.”

Obama also called on Congress to unite over tax and public spending reform. He also proposed to spend the equivalent of 37 billion euros on infrastructure projects to fix America’s crumbling highways and bridges.

Former Congresswoman and shooting survivor Gabby Giffords and victims’ families from the Sandy Hook massacre were in the audience.

They listened as the president called on Congress to approve new gun control laws. 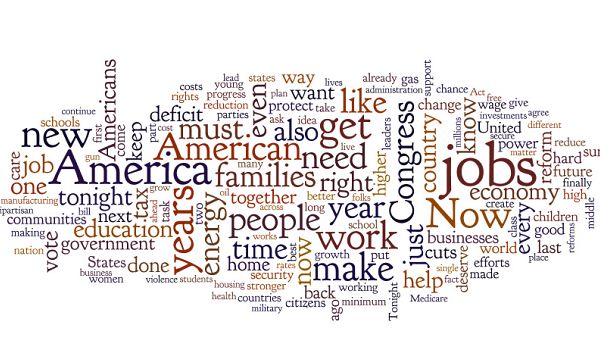