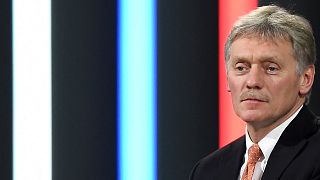 Three Russian servicemen were killed and four injured in the incidents in the Ryazan and Saratov regions. Hours later, Russia launched a wave of missiles at targets around Ukraine, although Kyiv says it shot most of them down.