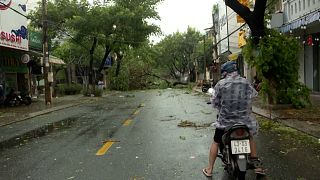 The defence ministry has mobilised about 40,000 soldiers and 200,000 militia members, equipped with armoured vehicles and boats, for rescue and relief operations, state media said.