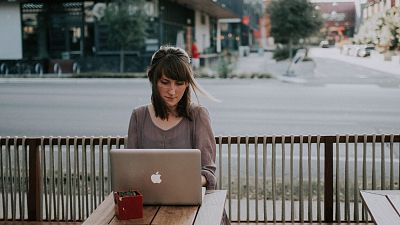 An annual report has ranked 209 cities from around the world to establish the most expensive locations for expats to live and work.

The research from Mercer’s Cost of Living survey takes into account everything from accommodation to average transport rates, healthcare, clothing and recreation among other factors.

Here are the results.

These are the most expensive cities for expats

Since last year’s survey, there hasn’t been much movement among the top 10. Hong Kong has relinquished its top spot and Tokyo has ranked slightly lower than its 2020 position. However, the top three featured a couple of surprises.

Beirut is the shock entry this year, climbing 42 spaces to rank at number three, just ahead of Tokyo when it comes to its expensive expat lifestyle.

This is a direct result of the political turmoil which has taken place over the past few years. The Port of Beirut explosion last year amplified the economic issues, causing record-high inflation.

Hong Kong comes second on the list, mainly because of its infamously high rental prices for very little space.

However, it has dropped from its number one position last year, which was impacted by the months of protests by citizens and the subsequent effect on the economy.

Ashgabat tops this year’s list of most expensive cities for international employees, gaining one place from 2020.

The city is a bit of an anomaly compared to the rest of the top 10. It’s not a global business hub like Hong Kong and Tokyo, Zurich and Singapore - who also make the upper echelons of the list.

However, its ongoing financial crisis - which has caused food shortages and hyperinflation across communities in the city - is cited as the main reason.

Where are the cheapest cities for expats?

Out of 209, the least expensive cities for expats include Bishkek in Kyrgyzstan at the very bottom, Tbilisi in Georgia, Tunis and Brasilia.

Where did other popular expat destinations rank on the list?

New York City came 14th on the Cost of Living list and London at 18. Both of these business hubs are famed for their expensive rent, inflated price of food and other products and for attracting some of the biggest businesses in the world.