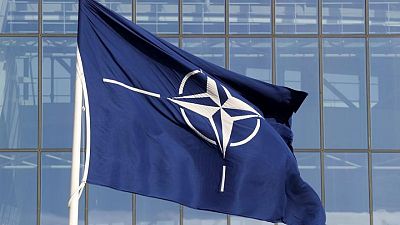 Russian hackers have recently attempted to penetrate the networks of NATO and the militaries of some eastern European countries, Google's Threat Analysis Group said in a report published on Wednesday.

The report did not say which militaries had been targeted in what Google described as "credential phishing campaigns" launched by a Russian-based group called Coldriver, or Callisto.

"These campaigns were sent using newly created Gmail accounts to non-Google accounts, so the success rate of these campaigns is unknown," **the report **said.

NATO was not immediately available for comment on the report.

Russia, which is now under heavy Western economic sanctions following its decision to invade Ukraine on February 24, regularly denies accusations of mounting cyberattacks on Western targets.

In a statement, the centre did not directly address Google's report but said: "We see malicious cyber activity on a daily basis".

According to the report, Calisto launched credential phishing campaigns in the last two weeks, targeting several US-based NGOs and think tanks, the military of a Balkans country, and a Ukraine-based defense contractor.

However, for the first time, TAG has observed Callisto campaigns targeting the military of multiple Eastern European countries, as well as a NATO Centre of Excellence.

The success rate of these campaigns is not known, the report indicated, as they were executed using newly-created Gmail accounts sent to non-Google accounts.

Google added that it hadn't observed any Gmail accounts successfully compromised during these campaigns.