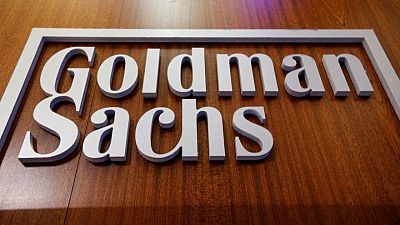 <div> <p><span class="caps">WASHINGTON</span> – The U.S. Federal Reserve announced Tuesday it had terminated a 2016 enforcement action against Goldman Sachs, which had been imposed over misuse of confidential data.</p> <p>The consent order, directed alongside a $36.3 million fine, required the bank to submit a plan to strengthen policies, after a former employee illegally obtained documents from a friend at the Federal Reserve Bank of New York.</p> <p/> </div>