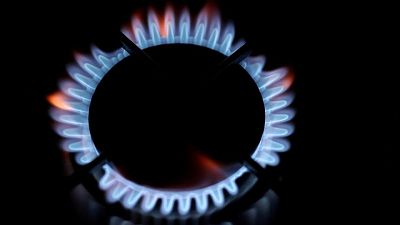 <div> <p><span class="caps">LONDON</span> – British energy watchdog Ofgem said on Friday it had ordered seven suppliers to pay 17.9 million pounds ($24.5 million) in renewables fees by Oct. 31 or risk of losing their licenses.</p> <p>Under Britain’s energy market rules, suppliers of energy must meet so-called renewables obligations and feed-in tariffs which are imposed by the government to help fund renewable power generation.</p> <p>The fees issue is another headache particularly for smaller suppliers, as many in the sector, often supplying both gas and electricity to homes and businesses, have struggled in the face of soaring wholesale energy costs because a price cap limits how much of the increases can be passed on to customers.</p> <p>Several small energy companies have gone bust in recent weeks due to the price cap on the most commonly used tariffs amid sky-high wholesale prices. </p> <p>On Friday Bulb – whose more than 1.7 million consumers make it among the largest energy suppliers in the UK – said it was in talks with multiple parties to secure additional funding. </p> <p>Ofgem said Ampower and Whoop Energy had been issued with final orders and have until Oct. 31 to make the outstanding payments, plus interest. </p> <p>It added that five others – Delta Gas and Power, Entice Energy, MA Energy, Neon Reef and Together Energy – had not yet met their obligations and were unable to provide satisfactory assurances that they will be in a position to make the necessary payments by the deadline.</p> <p>“If the suppliers fail to make the payments, Ofgem could take further enforcement action which could include revoking their licences,” the watchdog said.</p> <p>($1 = 0.7300 pounds)</p> <p/> </div>