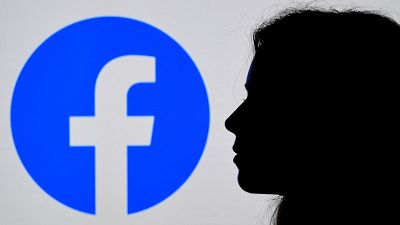 Facebook has announced that it will change its company name to Meta.

The social media giant made the announcement on Thursday at the Facebook Connect augmented and virtual reality conference.

The company said it would not change its corporate structure and its apps and technologies would be brought together uner one brand.

CEO Mark Zuckerberg said the new name reflected its focus on its ambitions for the metaverse.

The metaverse, short for "meta-universe," is a digital world where the real and virtual merge into a vision of science fiction and allows people to move between different devices and communicate in a virtual environment.

Expanding into the metaverse

The company has previously announced it would create a product team to work specifically on metaverse-related projects. It also said in October it plans to create 10,000 jobs in the European Union over the next five years to help build the metaverse

"In many ways the metaverse is the ultimate expression of social technology."

It has also purchased a bevy of VR gaming studios, including BigBox VR. It has about 10,000 employees working on virtual reality, The Information reported in March.