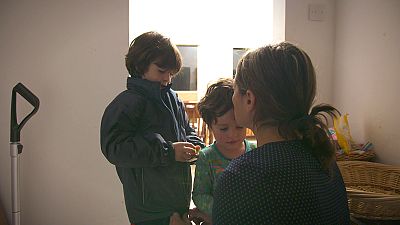 President of Malta Employers' Association on mothers' employment in EU

What do the EU's finance ministers discuss?