I don't know what is more important, justice or truth. Both should be a part of this verdict 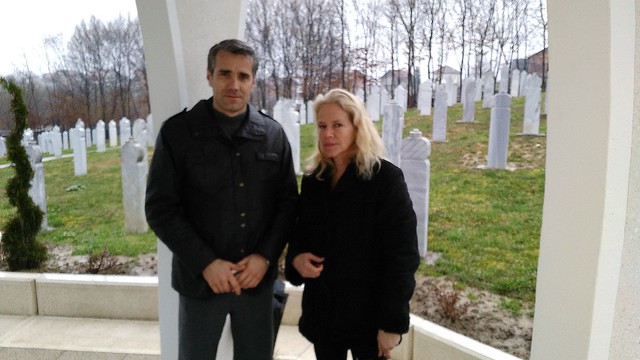