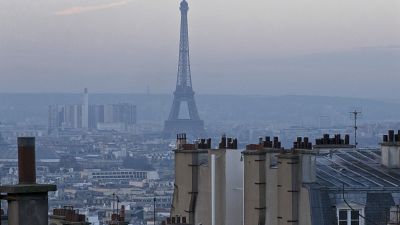 European Union citizens may be able to claim compensation from governments if their health has been affected by excessive air pollution, a top court adviser announced this week.

Juliane Kokott, Advocate General to the European Court of Justice, said EU governments may be held liable if they have failed to meet air quality promises.

The opinion came after a Paris citizen requested €21 million in damages from France, claiming that growing air pollution in the French capital had damaged his health.

The plaintiff had argued that the French state was liable because it did not ensure that EU limits were respected.

EU governments may be held liable if they have failed to meet air quality promises.

Kokott agreed that France could be sued even though it was difficult to prove a "direct causal link" between the serious breach of the rules on air quality and specific damage to health.

But Kokott added that the Member States could rid themselves of blame by proving that the air pollution would still have occurred even if they had adopted sufficient air quality plans on time.

The opinions of Advocate Generals are not binding but are usually followed by the Luxembourg-based court.

In 2019, the European Court of Justice found that France had “systematically and persistently” exceeded the annual limit for nitrogen dioxide since 2010.

Air pollution has a bigger impact on life expectancy than smoking