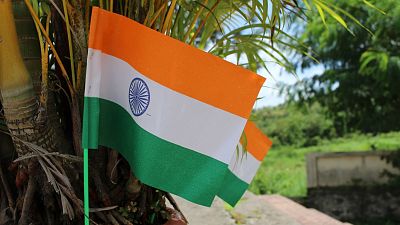 India is the only “2°C compatible” country in the G20, according to a report released on Wednesday.

The G20 is an international forum which also includes the EU, UK and US. According to the report, India was the only one in the group on track to meet emissions targets set in 2009. If all countries kept their emissions within this range, global warming would remain at a 2°C. It wouldn’t, however, allow the planet to stay below the “safe” 1.5 °C Paris Agreement target.

The Climate Transparency Report looks at how G20 countries are doing when it comes to climate action and transitioning to a net-zero economy.

“The G20 represents some of the highest emitting countries in the world. They, therefore, have a responsibility to lead with ambitious climate action,” says Tasneem Essop, Executive Director of Climate Action Network International.

“The Climate Transparency Report not only helps these countries understand how much more they need to do, but also helps citizens in holding these governments accountable for implementing the Paris Agreement.”

How are G20 countries in Europe doing on climate targets?

No country is so far on track to meet the 1.5C global warming targets set in Paris in 2016 but some are performing a lot worse than others. Two of the G20’s top polluters, the United States and China, were found to be a long way off meeting the goals they set themselves as part of the agreement.

The European Union isn’t doing much better, as the report says current climate change policies aren’t enough to meet its goal of 40 per cent emission reductions by 2030.

Europe's autumn 'the hottest on record amid world's warmest November'