US prosecutors on Tuesday (December 12) brought federal criminal charges against a Bangladeshi man accused of setting off a bomb in Manhatten's Port Authority bus terminal during morning rush hour a day earlier.

Akayed Ullah, 27, was charged with providing material support to a foreign terrorist organization, using a weapon of mass destruction, bombing a public place, destruction of property by means of explosive and use of a destructive device.

Ullah, 27, was found at the scene with burns and lacerations to his hands and abdomen.

He was arrested and taken to hospital where he was held in custody. 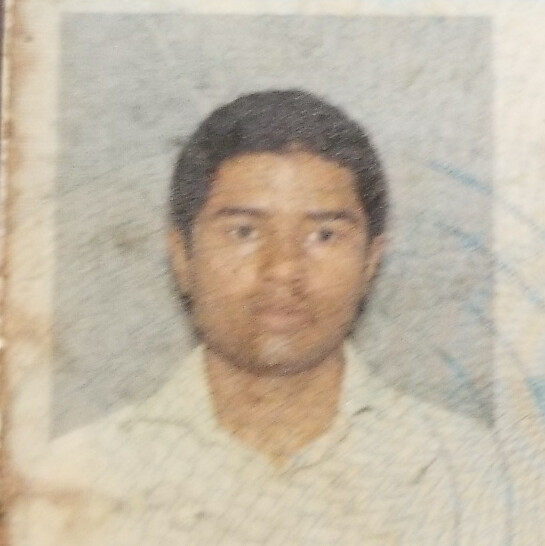 A passport photo of Akayed Ullah

Ullah said he carried out the attack in the name of ISIL and told investigators that he was angry about the killing of Muslims around the world, according to NBC News who cited a senior law enforcement official.

The official was also quoted as saying the suspect watched ISIL propaganda online and read other extremist writings, having learnt how to make the explosive online.

Multiple senior law enforcement officials briefed on the investigation said that he came to the United States from Bangladesh on February 21, 2011, with an immigrant visa.

Ullah was a permanent resident of the US with a Green Card that granted him legal status.

He also had a taxi driver's license from March 2012 to March 2015 and was believed to have recently worked at an electric company.

Ullah, who multiple senior law enforcement officials said planned the attack himself, wasn't on the authorities' radar aside from several traffic tickets.

Ullah detonated a device “based on a pipe bomb,” according to the deputy commissioner of the NYPD.

“It was affixed to his person with a combination of Velcro and zip ties. Bomb technicians are processing the crime scene,” he told a press conference, adding that experts were analysing the device.

"Our information is that he detonated the bomb. The explosive chemical in the bomb went off. It did not have the desired effect of causing the pipe itself to shatter, which would have caused the more significant damage," he said.

This is contrary to initial reports which indicated that the bomb could have exploded prematurely.

Three others sustained non-life-threatening injuries in the explosion.

“Thank God the perpetrator did not achieve his ultimate goals,” he added.

US President Donald Trump said in a statement that Monday's incident was an "attempted mass murder attack".

He blamed Ullah's entry into the country on "extended family-chain migration," a term used by supporters of tougher immigration laws when describing how permanent US residents and citizens can "sponsor" relatives to come to the country legally.

Two of the officers were former Marines and a third, who was in the US army, did three tours in Iraq.