It isn't as rare as a solar or lunar eclipse but it is the only time the event has occurred this year.

The phenomenon happens when our satellite reaches its closest point to the Earth, which is also known as a "pedigree moon," as opposed to at "apogee" when it’s farthest away. 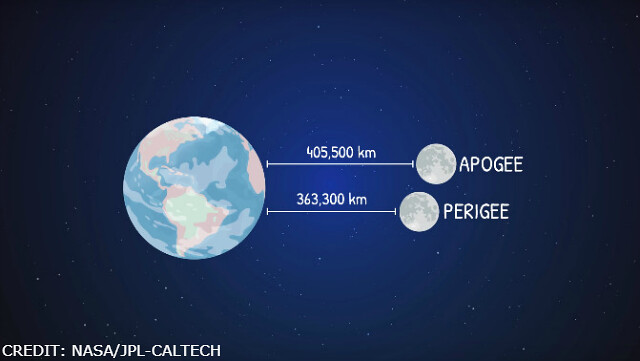 Supermoons occur when the Moon is also a full Moon because of the oval orbit it takes around the Earth. 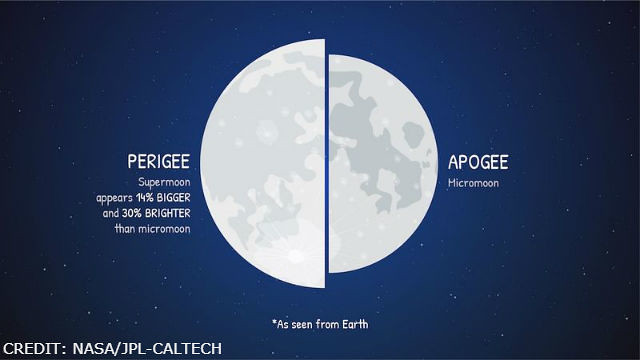 What's so 'super' about it?

Although it might not be obvious to the naked human eye, the Moon will appear about 7 per cent larger and 15 per cent brighter than usual.

When can I see it in Europe?

The supermoon will be most noticeable at "moonrise" on Sunday and "moonset" on Monday morning.

It will be at its brightest at 1 am CET when the satellite is at its highest above the horizon.

How can I take good photos?

NASA provided some tips for budding supermoon photographers, which include:

When can I see the next supermoon?

This is the first in a "supermoon trilogy," according to Nasa, with two other lunar shows due on January 1 and 31.