Mount Etna has erupted once again, resulting in a rainstorm of volcanic rock over neighbouring towns and villages.

The Sicilian volcano spewed lava high into the air in a spectacular show that, from afar, could have been mistaken for a firework display.

A huge cloud of smoke can be seen above Etna, which has erupted several times in November alone.

According to a 2012 study published in Geophysical Research Letters, Etna’s average yearly output is enough to fill the Empire State Building approximately 28 times.

In a relatively rare, but not exceptional, phenomenon, Mount Etna started blowing smoke rings in the 1970s. This has reoccurred several times since, as can be seen in this video, taken in 2009.

The volcano is one of the island’s main tourist attractions. Sicilians have lived alongside its outbursts for around 2,000 years, leading to Mount Etna being added to the list of UNESCO World Heritage Sites in June 2013.

However, this is not the case for all active volcanoes. On November 24, a mass evacuation from an area near to Indonesia’s Mount Sinabung was ordered when authorities raised the emergency alert to ‘caution’ – the highest level. The volcano, one of more than a hundred in the country, has become more and more active throughout 2013, with eruptions of several kilometres in height.

Around 15,000 residents of the island of Sumatra have been advised to leave their homes as officials extended the evacuation radius from three to five kilometres. No casualties have yet been reported.

The National Disaster Mitigation Agency released a statement to explain their decision:

“We have raised the status to ‘caution’, which is the highest of levels for volcanic activity, because we anticipate there will be more eruptions and because the intensity of eruptions has been increasing,” the agency confirmed.

Map of the recent volcanic eruptions 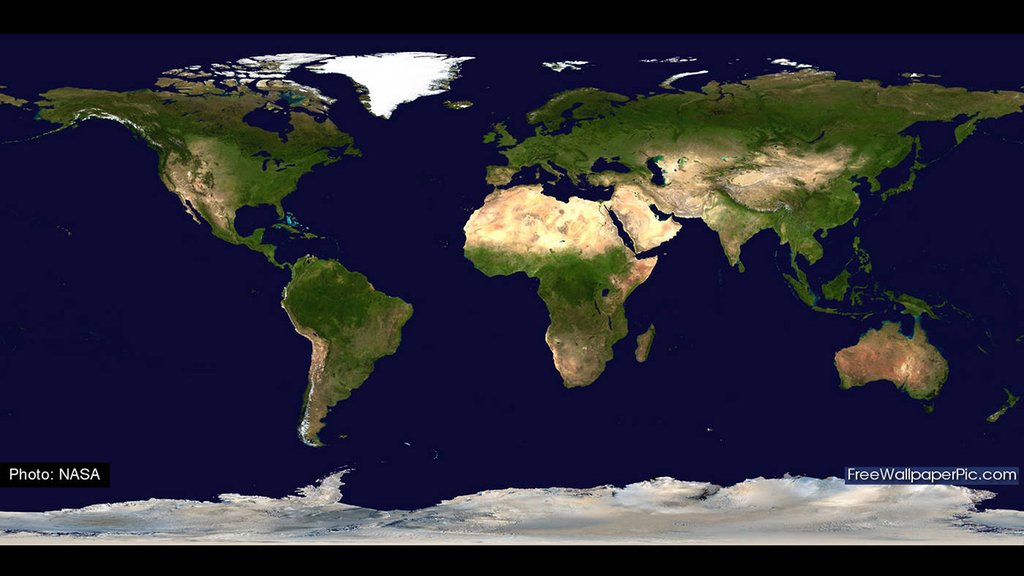