Officials in Tajikistan have refused to comment on the black out of two online news portals.

Six candidates including the incumbent President Emomali Rahmon have been officially registered for the poll.

A source claimed the blockage of the two news portals had been ordered by the State Communications Service. 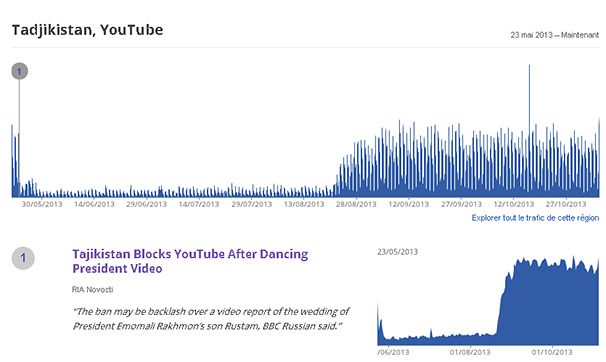